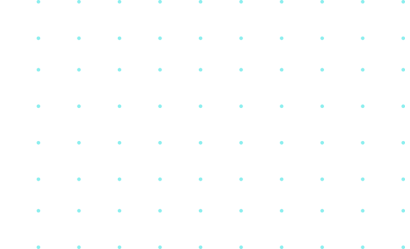 It has been observed that there are a few common questions that all those who are new to the floor testing and safety industry like to be aware of. A few of the most common questions have been answered hereunder.

Where can we have our testing pendulum calibrated?

Can we test slip resistance on floor as well as on the footwear?

Is training mandatory to use the Pendulum?

What is the legal perquisite for slip resistance testing in UK?